So, I decided to make brussel sprouts.

Why is this blog-worthy? Well, I hate them and have only ever liked them one time when my stepmother roasted them to some random point of perfection … something I was never willing to try. Until now.

You see, I’m dieting. Eating much cleaner – while not fully “clean” – and reducing carbs and sugars as I increase leafy greens. And I’m getting bored fast with salad and broccoli.

Pass or fail? PASS! My husband even ate them. That’s a major PASS moment if he ate them.

Here’s my attempt at roasting them and enjoying them: 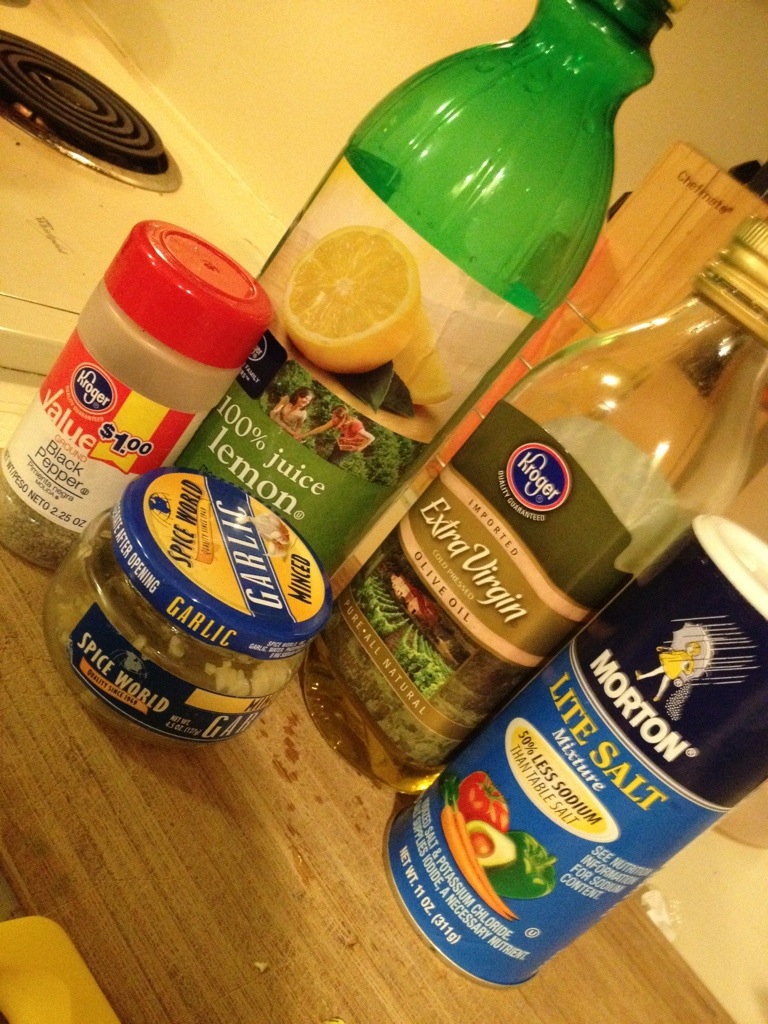 Just cut them into halves or fourths and then throw in pan, sprinkle with olive oil, touch of salt and pepper, tsp of mince garlic and tbps of lemon juice and cook till just tender and browned. Done.